WARNING: You might not want to read this unless you are in a place where you are free to laugh out loud occasionally.

Two guys are walking down the street when a mugger approaches them and demands their money.

They both grudgingly pull out their wallets and begin taking out their cash. Just then one guy turns to the other and hands him a bill. “Here’s that $20 I owe you,” he says.

*Warning, there are a couple of “teacher tricks” here.

10 Dining Etiquette Don’ts From Around The World

Navigating foreign countries can be tough, and that includes making it through a meal without inadvertently offending the natives. Here are 10 dining etiquette don’ts from around the world, courtesy of Langfords.com. Number

Which of the world’s dining etiquette gaffes most surprise you?

Taylor Swift Inspired This Mega Fan to Shake Off 425 Pounds

His doctors had told him that if he didn’t make some serious lifestyle changes, there was no way he’d live to see 35.

Now, at the ripe old age of 30, Ronnie has lost an incredible 425 pounds and completely turned his life around — all thanks to a Facebook friend who put him in touch with a personal trainer, and the healing powers of Taylor Swift.

6 Photographers Shot the Same Person and the Results are Astonishing 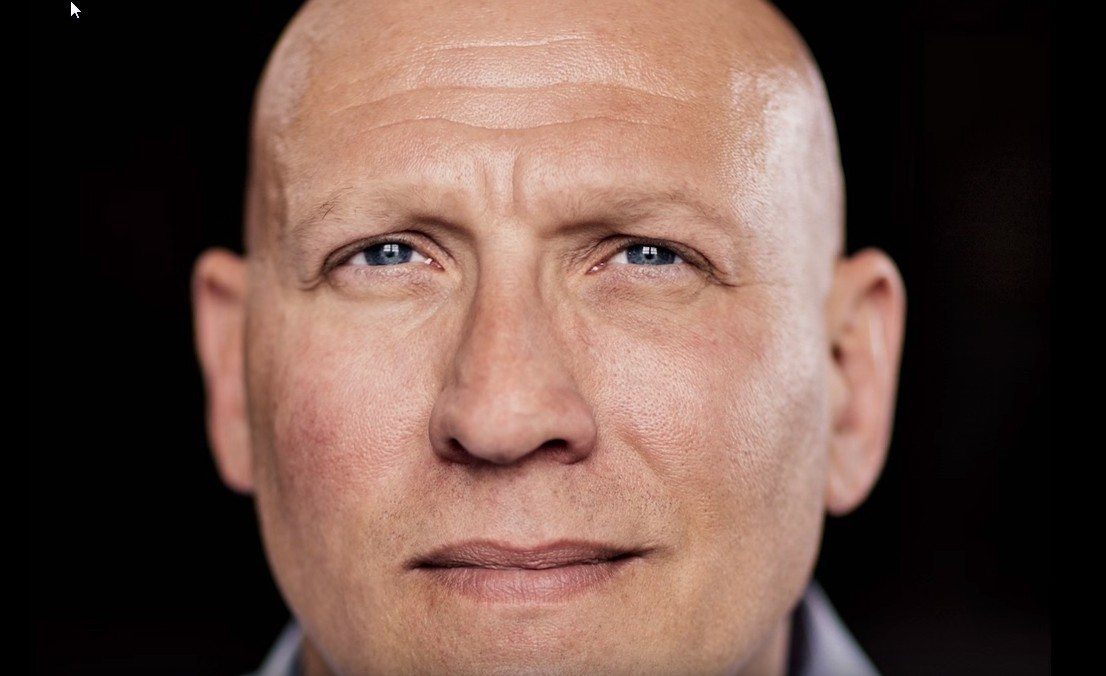 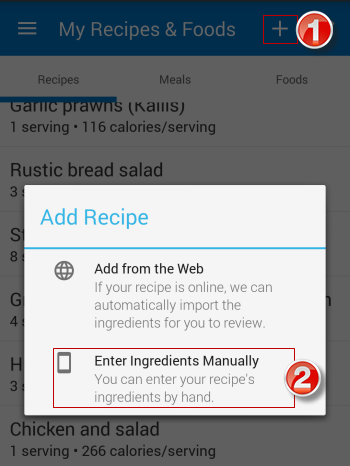 A Google Drive link that you can use:

Songs To Get Students Thinking ….

“Most often, I used songs to either introduce a topic but most often to introduce a “sensitive” topic or one about a personal, social or global issue. They are great at getting students thinking about things we usually don’t and for prompting discussion.”

BEGINNING AND ENDING CLASS LIKE A PRO WITH BRIAN SZTABNIK

30 of The Creepiest Valentine’s Day