Hey, did you hear that the Apple Car is almost ready. There is only one problem left.

They are having trouble installing Windows.

What did the sea say to the sand?

Nothing, it just waved.

Whenever I undress in the bathroom, the shower gets turned on.

Why was there music coming out of the printer?

The paper was jamming.

Why was the toilet paper rolling down the hill?

To get to the bottom.

Why did the scarecrow win a prize?

He was outstanding in his field.

I used to suffer from a soap addiction, but I’m clean now.

Well, no but April May.

Kids hand him their suicide notes. Now this musician has 120 of their names tattooed on his arm

Several years ago, Robb Nash received an urgent phone call from a high school principal. One of the school’s students had killed herself and in her suicide note revealed that she and a friend had a suicide pact. She didn’t say who.

The Secret World of Foley

Get to expose kids to another way to express talent.

The Secret World of Foley from Short of the Week on Vimeo.

It’s a short, simple, AABB rhyme. Easy to remember, too, so it’s no mystery as to why it’s well-known. But there is a mystery buried within those twenty-six words, or, more accurately, omitted from them. Everyone agrees that Humpty Dumpty is an egg. But the rhyme doesn’t actually tell us that.

Have your student inspect a dollar bill. Tell them that there is a secret symbol on it to prevent counterfeiting. Challenge them to find it.

In this issue, I read the Editor’s Roundtable column entitled, “Moving Beyond Traditional Science Writing.” It was written by Inez Liftig.  The focus of the column was on science teachers and ELA teachers collaborating to help students improve their writing.

MT Why Every Child Needs To Be A ‘Stretchy Thinker,’ An Interview With Phyl, Founder & CEO of Tiggly …

Why Every Child Needs To Be A ‘Stretchy Thinker,’ An Interview With Phyl, Founder & CEO of Tiggly http://www.huffingtonpost.com/robyn-shulman-/why-every-child-needs-to-_b_10616758.html

Do you remember any of the lessons taught by your teachers? If not, why are you teaching like they did?Undo the past

So many of these ‘shifts’ are being addressed, so successfully and impactfully, at #ISTE2016 . 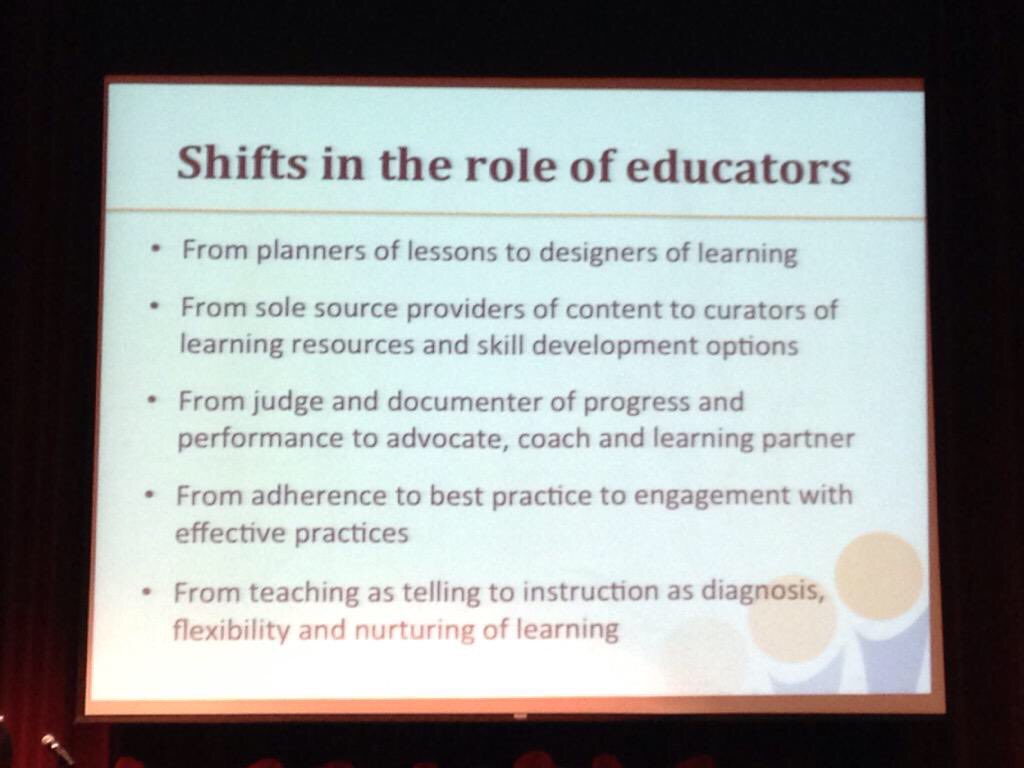 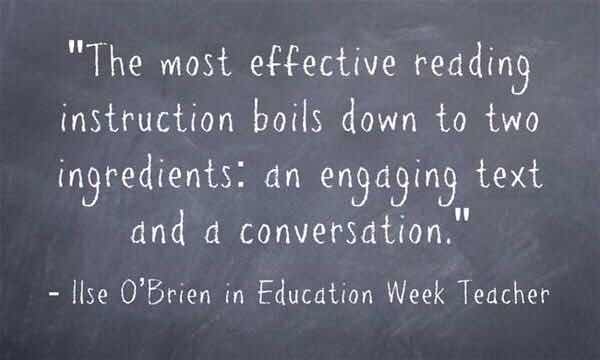 What Doesn’t Work: Literacy Practices We Should Abandon

This is what it’s like to grow up in the age of likes, lols and longing