I find that whiteboards are remarkable.

I love painting. I’ll paint almost anything. Anything, except horizons. That’s where I draw the line.

Why couldn’t the life guards save the hippie?

If you send an e-mail to someone in jail, are you allowed to attach a file?

Two men walk into a bar. You’d think one of them would have seen it.

Why do you only need one egg in french?

What did the elephant keep in his glove compartment?

The past, present, and future all walk into an ice cream shop at the same time.

“When I was a kid, I always told my friends and family that I wanted to grow up to be a comedian. They all laughed at me! Well, they’re not laughing now!”

A guy came up to me and said, “Nothing rhymes with orange.” And I thought, “No it doesn’t”.

Rick Astley will give you anything you ask for; just name it and he’ll give it to you. Anything, except his favorite Pixar movie.

What’s Harry Potter’s favorite way to get down a hill?

59 wakes up on the wrong side of the bed.

Realizes all his hair is on one side of his head.

Takes just under a minute to work out that it’s because of the way that he slept.

He finds some clothes and gets dressed.

How he looks rough around the edges and yet casually messed.

And as he glances out the window, he sees the sight that he gets blessed with of 60 from across the street.

With perfectly trimmed cuticles, dressed in something suitable.

Never rude or crude at all.

Unimprovable, right on time as usual, more on cue than a snooker ball but liked to play it super cool.

59 wanted to tell her that he knew her favorite flower.

He thought of her every second, every minute, every hour.

But he knew it wouldn’t work, he’d never get the girl.

Because although she lived across the street they came from different worlds.

One of his favorite films was “101 Dalmatians.”

She preferred the sequel.

He romanticized the idea they were star-crossed lovers.

They could overcome the odds and evens because they had each other.

That separate could not be equal.

And though at the time he felt stupid and dumb

For trying to love a girl controlled by her stupid mum,

He should have been comforted by the simple sum.

Sure enough after two months of moping around,

He had lost his keys and his parents were out.

So one day after school he went into a house

As he noticed the slightly wonky numbers on the door,

He wondered why he’d never introduced himself before,

As she let him in, his jaw dropped in awe.

She had prettier eyes, and an approachable smile,

And like him, rough around the edges, casual style,

And like him, her mum didn’t mind if friends stayed a while.

Because she was like him, and he liked her.

And it was different this time. I mean, this girl was wicked,

So he plucked up the courage and asked for her digits.

So tomorrow if you wanted you could come over to mine?

She loved talking to someone just as quirky,

She agreed to this unofficial first date.

In the end he was only ready one minute early,

But it didn’t matter because she arrived one minute late.

And from that moment on there was nonstop chatter,

How they loved “X Factor,” how they had two factors,

How that did not matter, distinctiveness made them better,

By the end of the night they knew they were meant together.

And one day she was talking about stuck-up 60,

She noticed that 59 looked a bit shifty.

He blushed, told her of his crush:

“The best thing that never happened because it led to us.”

61 was clever, see, not prone to jealousy,

She looked him in the eyes and told him quite tenderly,

At this point 59 had tears in his eyes,

Was so glad to have this one-of-a-kind girl in his life.

He told her the very definition of being prime

Was that with only one and himself could his heart divide,

And she was the one he wanted to give his heart to,

She said she felt the same and now she knew the films were half true.

Because that wasn’t real love, that love was just a sample,

When it came to real love, they were a prime example.

The Way I Heard It with Mike Rowe – Podcast

“All good stories have a twist, and all great storytellers are just a little twisted.  Join Mike Rowe for a different take on the people an events that you thought you knew — from pop-culture to politics from Hollywood to History . . . The Way I Heard It with Mike Rowe — short mysteries for the curious mind with a short attention span.”

Just because you think something doesn’t make it true. Yet, you likely believe your brain when it casts doubt on your abilities or when it tells you that people don’t like you even though there’s little evidence supporting such statements.

This is the seventh in a seven part podcast series on the book, “Lifelong Kindergarten,” written by Mitchel Resnick.

This seventh podcast focuses in on chapter six in the book, “Creative Society.”  In chapter six, Mitchel emphasizes:

The philanthropy of the little guys: Examples of personal & individual giving that has fueled our nation. An excerpt from Karl Zinsmeister’s ‘The Almanac of American Philanthropy’ https://world.wng.org/content/the_philanthropy_of_the_little_guys … #SaturdaySeries 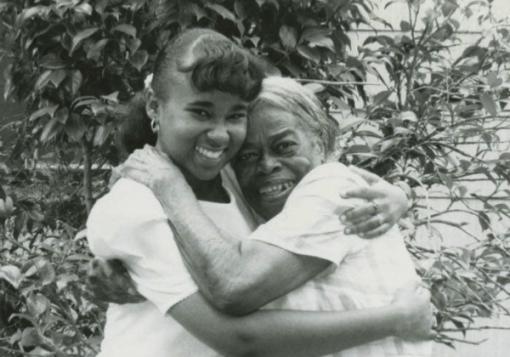 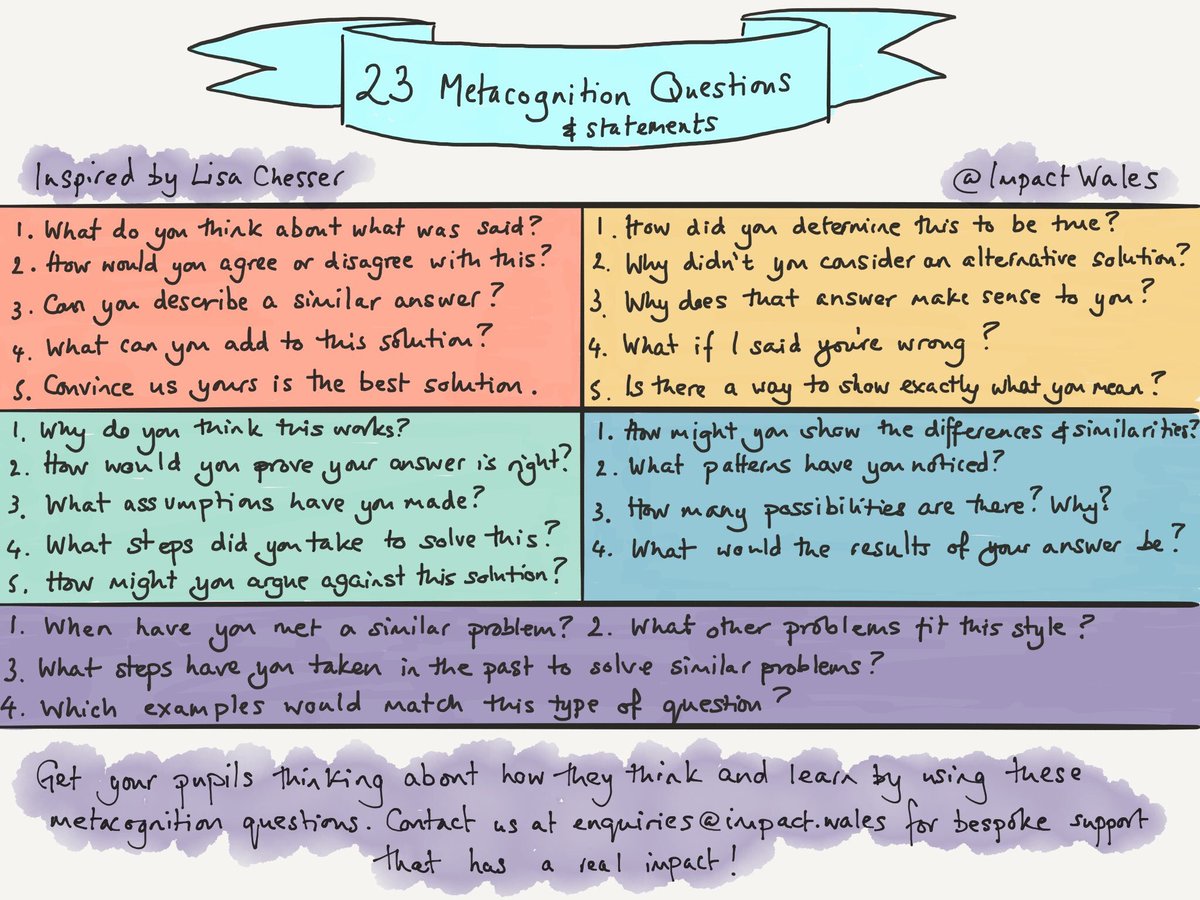 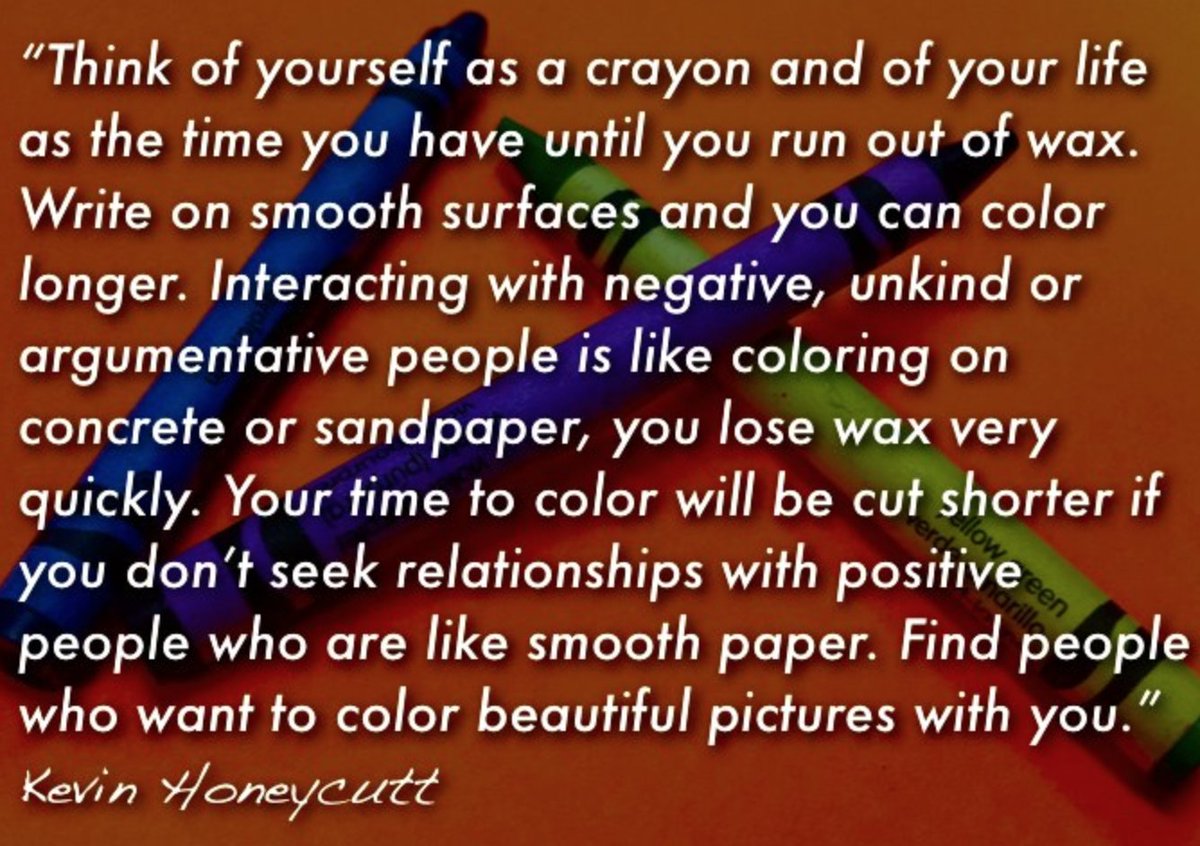 “Google gives up on tablets.”  AppleInsider

Google’s Android P is dropping support for Nexus tablets and only supports that last two versions of Pixel products.  Is it a move to go to ChromeOS for everything or the end of the Google tablet as we knew it?

Freerice is still working (as of summer 2017). Each time you answer a question right, the banner ad that you see generates enough money for the World Food Programme to buy 10 grains of rice to help reach Zero Hunger.

Teachers have told us they need a place to access safe images that are available to be used in the classroom and for educational purposes. Plus, they want accurate image citations. We’ve heard you and created “Photos For Class” to meet your needs for images!

We’re a nonprofit on a mission to bring an open conversation over the whole web. Use Hypothesis rightnow to hold discussions, read socially, organize your research, and take personal notes.

Print books remain the most popular format for reading, with 67% of Americans having read a print book in the past year.

Flickr is known for hosting images, but it also hosts lots of videos including videos that are in the public domain.