A guy walks up to the door of a bar, rolling a wheel along with him. The bouncer says, “Hey, what are you doing with that?”

“Last time I came here, they said we had to have proper IDs and a tire.”

The teacher wrote on the blackboard, “I ain’t had no fun all summer.”

“Get a boyfriend.” Paul replied.

Dad: “What happened to your eye?”

Tom: “I was staring at a ball from afar, and I was wondering why it was getting bigger and bigger. Then, it hit me.”

Fisherman: Did I! I took 25 out of this stream this morning.

Stranger: Do you know who I am? I’m the game warden.

Fisherman: Do you know who I am? I’m the biggest liar in the country.

Q. What’s the difference between a cat and a comma?

Why did the owl make everyone laugh?

“Cause he was a hoot!

A kindergarten teacher handed out a coloring page to her class. On it was a picture of a duck holding an umbrella. The teacher told her class to color the duck in yellow and the umbrella green, however, Bobby, the class rebel, colored the duck in a bright fire truck red. After seeing this, the teacher asked him: “Bobby, how many times have you see a red duck?” Young Bobby replied with “The same number of times I’ve seen a duck holding an umbrella.”

I was recently reading the January, 2014 issue of Science Scope, a magazine written for Middle School Science Teachers, published by the National Science Teachers Association.  In this issue, I was reading the article, “Supporting Linguistically Diverse Students” written by Joseph Johnson, Randy Yerrick, and Erin Kearney.

In this article, they look six strategies to help provide success for English Language Learners. 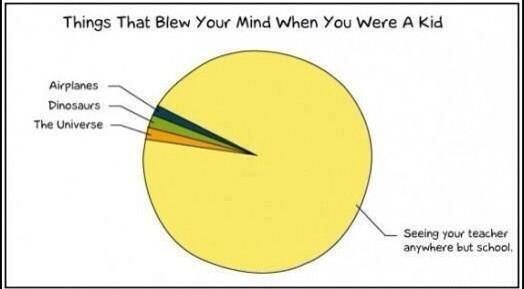 If you’re a teacher and you don’t know what a #hashtag is, you’re missing out on a community of helpful colleagues #teacher

Our sharing circle bringing back all we learned from @MI_MAMSE to our fellow Chipps! pic.twitter.com/jU8THa9AxR

the fact is, incentivizing a child’s behavior reduces intrinsic motivation (also HERE). This is even true to the point that offering incentives for an activity that a child likes detracts from his or her enjoyment and makes the child less likely to continue the activity in the future.

A hint comes from THIS article published in the March/April issue of the journal Child Development. Specifically, the authors from Northwestern University ask how they can “motivate children’s sustained engagement in an otherwise boring task.”

kids who were given causally rich information made it through an astounding 4 pegboards. Read that again: interesting information beat stickers! Stickers,for gosh sake!

because causally rich rewards inherently capitalize on children’s intrinsic desire to learn, we suggest that they may be less likely to have this detrimental effect on a child’s overall intrinsic motivation.”

Evolution of a Story from Idea to Publication: A Behind-the-Scenes Look

Explains the writing process from a writer.

Reed began two months ago as president of the Broad Foundation, a newly created job. He’ll take over deciding who receives millions of dollars in education grants on behalf of the philanthropist who some say has an inflexible agenda to shape schools.

“It would look like a national system,” said Broad, describing what he would see as a perfect education infrastructure. “Rather than having 14,000 school boards across America, it would get governors involved, big city mayors involved, and it would have a longer school day and a longer school year.”

The course will run for a period of 7 weeks, as split up to the left and below. Each week has a different task to complete, which is due the following Sunday. Tasks may take anywhere from half an hour to two hours or more, depending on how much effort you and your small group wants to put in that week. Like most things in life– the more time you put into it, the more you will get out of it.

When I had my surgery, the doctor gave me a local anesthetic. I could not afford the imported kind.

A monastery decided to start a fish and chips store. When the store opened, a client comes in, and asks one of the clerics: are you the fish fryer? Oh, no, the cleric answers, I’m the chip monk!

Q: Why did the farmer get a Nobel Prize?

A: He was outstanding in his field!

Name?,” was the first thing the manager asked. “John,” the new guy replied. The manager scowled. “Look, I don’t know what kind of a namby-pamby place you worked at before, but I don’t call anyone by their first name! It breeds familiarity and that leads to a breakdown in authority,” he said. “I refer to my employees by their last name only – Smith, Jones, Baker – that’s all. Now that we got that straight, what is your last name?” The new guy sighed and said, “Darling. My name is John Darling.” The manager said, “Okay, John, the next thing I want to tell you…”

THE SKEPTICAL STUDIES CURRICULUM RESOURCE CENTER is a comprehensive, free repository of resources for teaching students how to think skeptically. This Center contains an ever-growing selection of books, reading lists, course syllabi, in-class exercises, PowerPoint presentations, student projects, papers, and videos that you may download and use in your own classes. Lessons in these resources include:

I was recently reading the January, 2014 issue of Science Scope, a magazine written for Middle School Science Teachers, published by the National Science Teachers Association.  In this issue, I was reading the article, “The Leonardo Strategy” written by Renee Clary and James Wandersee.

In this article, they look at scientific discourse and argumentation in an online environment.

Be glad this isn’t you.

What can be seen in an organization with a learning mindset characterized by passion? 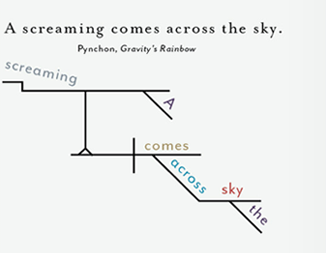 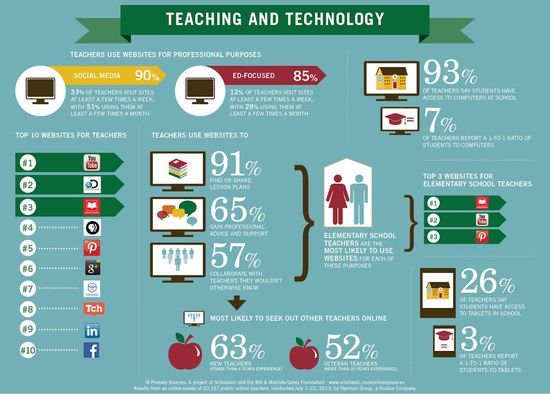 But too many schools still use severe and ineffective practices to address student misbehavior. Large numbers of students are kicked out, typically for nonviolent offenses, and suspensions have become the go-to response for even minor misbehavior, like carrying a plastic water gun to elementary school or sometimes simply for talking back.

Every student at Elmhurst, in the Oakland Unified school district, attends the expanded learning program, making it part of their normal school day. Classes begin at 8 a.m. and end at 5 p.m., at least two hours after most other Oakland students are done for the day.

What makes the expanded school day economically possible is the school’s reliance on AmeriCorps teaching fellows like Bratt.

“Direct instruction didn’t work with them,” Aames said, requiring her to develop more hands-on approaches to teach the concept.

Special shout out to Ron King for his contributions.