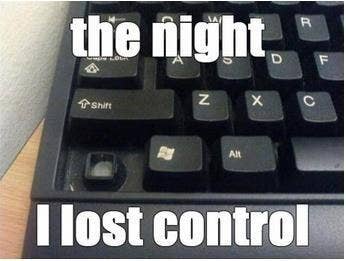 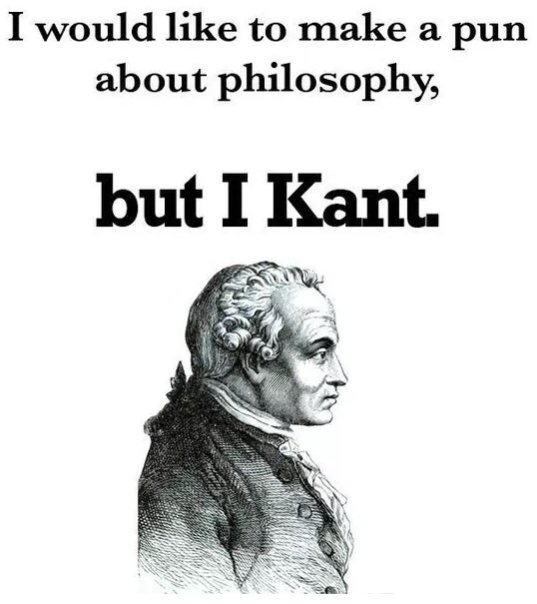 I was struggling to hear properly so I went to see the doctors.
He said “Can you describe the symptoms?”
– I said “Homers a fat fella and Marge has blue hair”

Last night a hypnotist convinced me I was a soft, malleable metal with an atomic number of 82.
– I’m easily lead.

My laptop is broken. It just keeps playing “Chasing Pavements” over and over again.
– Probably because it’s a Dell.

I noticed that the local convent has no security around the building, so I helped myself.
– No ‘fence.
– Nun taken.

I went round MC Hammer’s house the other day. It was very frustrating, he wouldn’t let me touch anything.

I really need to confront my phobia of German sausages, but I fear the wurst.

I used to play the triangle in a reggae band but left because it was just one ting after another. 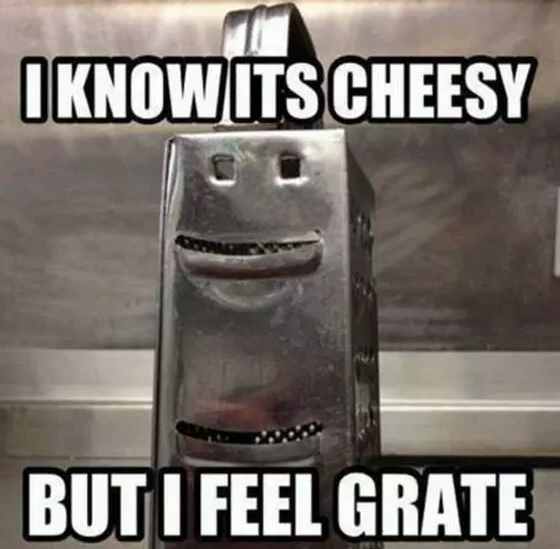 In the news people in other cultures seem stranger than they are.

We sorted the homes by income, from left to right.

I was recently reading the February, 2018 issue of “Science Scope,” a magazine written for middle school science teachers, published by the National Science Teachers Association.

In this issue, I read the article on the “Outstanding Science Trade Books for Students K-12: 2018.  In this podcast, I feature Engineering Trade Books:

Mike captures a growing concern well, let’s get the conversations going on this: Google, ISTE, and the Death of EdTech https://crowleym.com/2018/06/30/google-iste-and-the-death-of-edtech/ … via @crowley_mike

Is using a Google search cheating or is it evidence that our quizzes are outdated??? #iste18 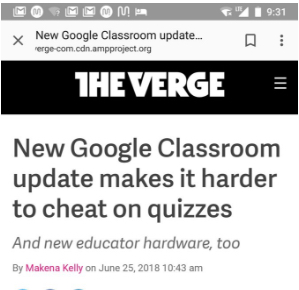 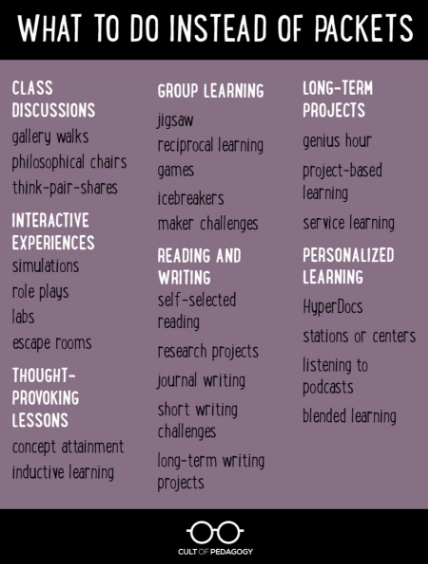 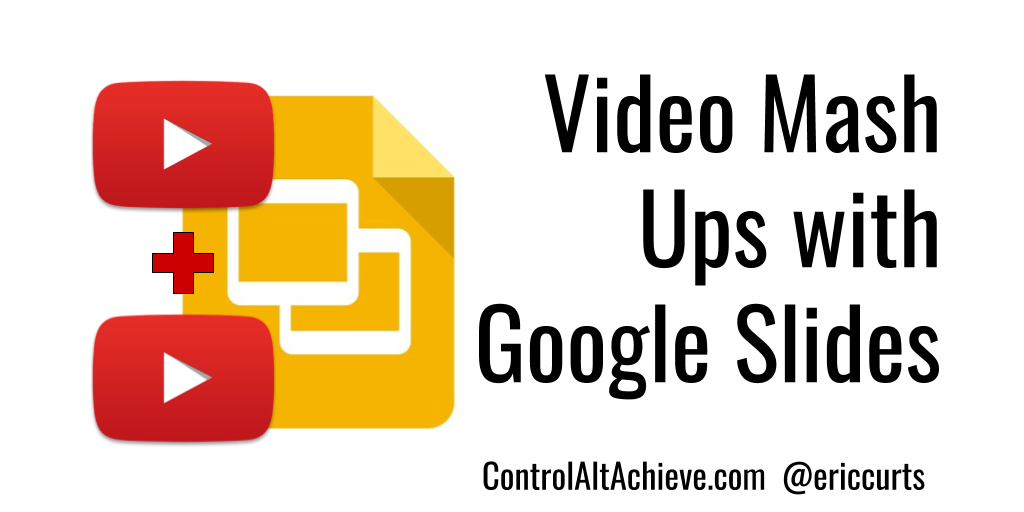 Are you your biggest obstacle? If you knew you wouldn’t be judged what would you do? #iste18 @TheTechRabbi #hcpspln 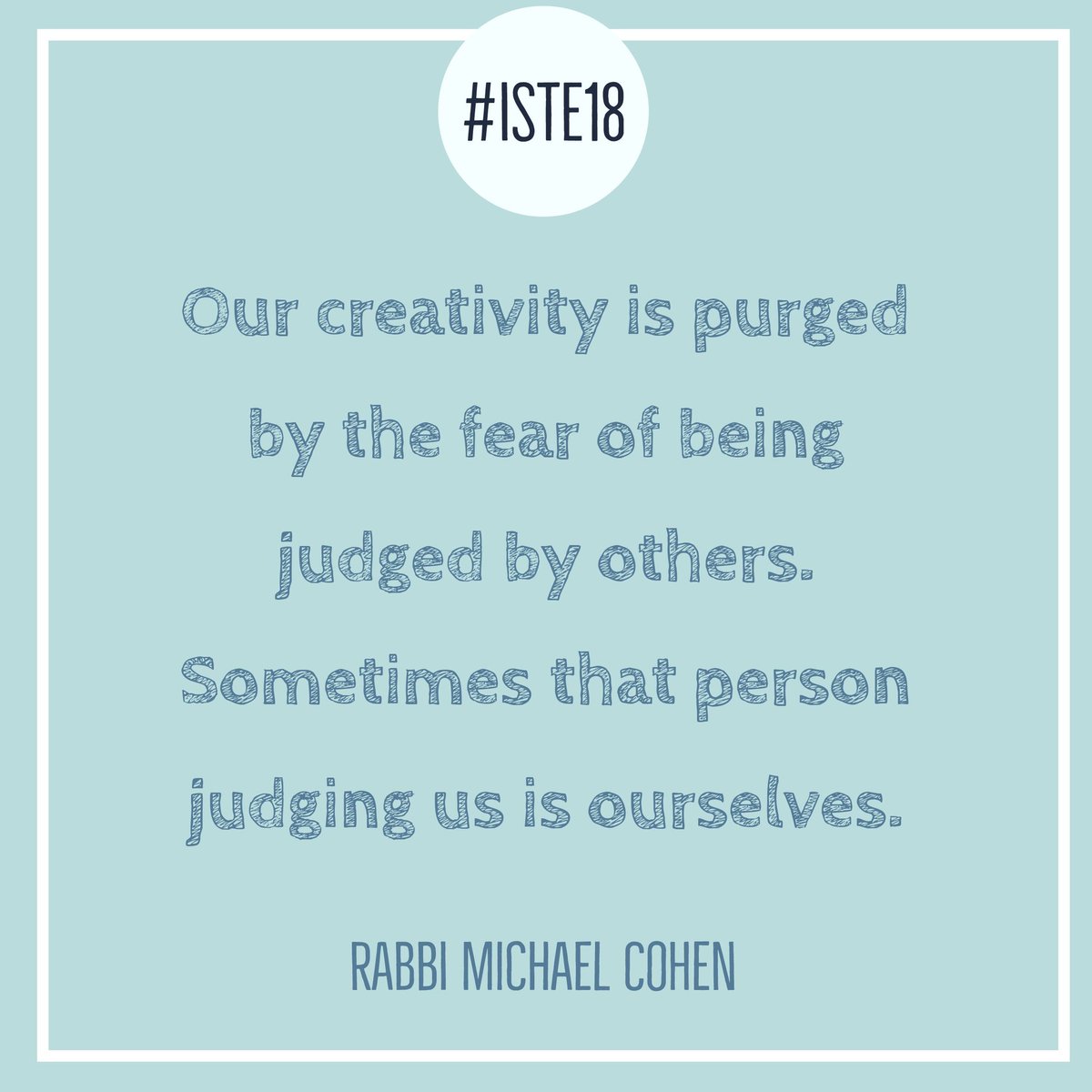 Oh, Snap !!! Somebody asked me for this … I so very much apologize … I can’t remember who needed it …. eeesh 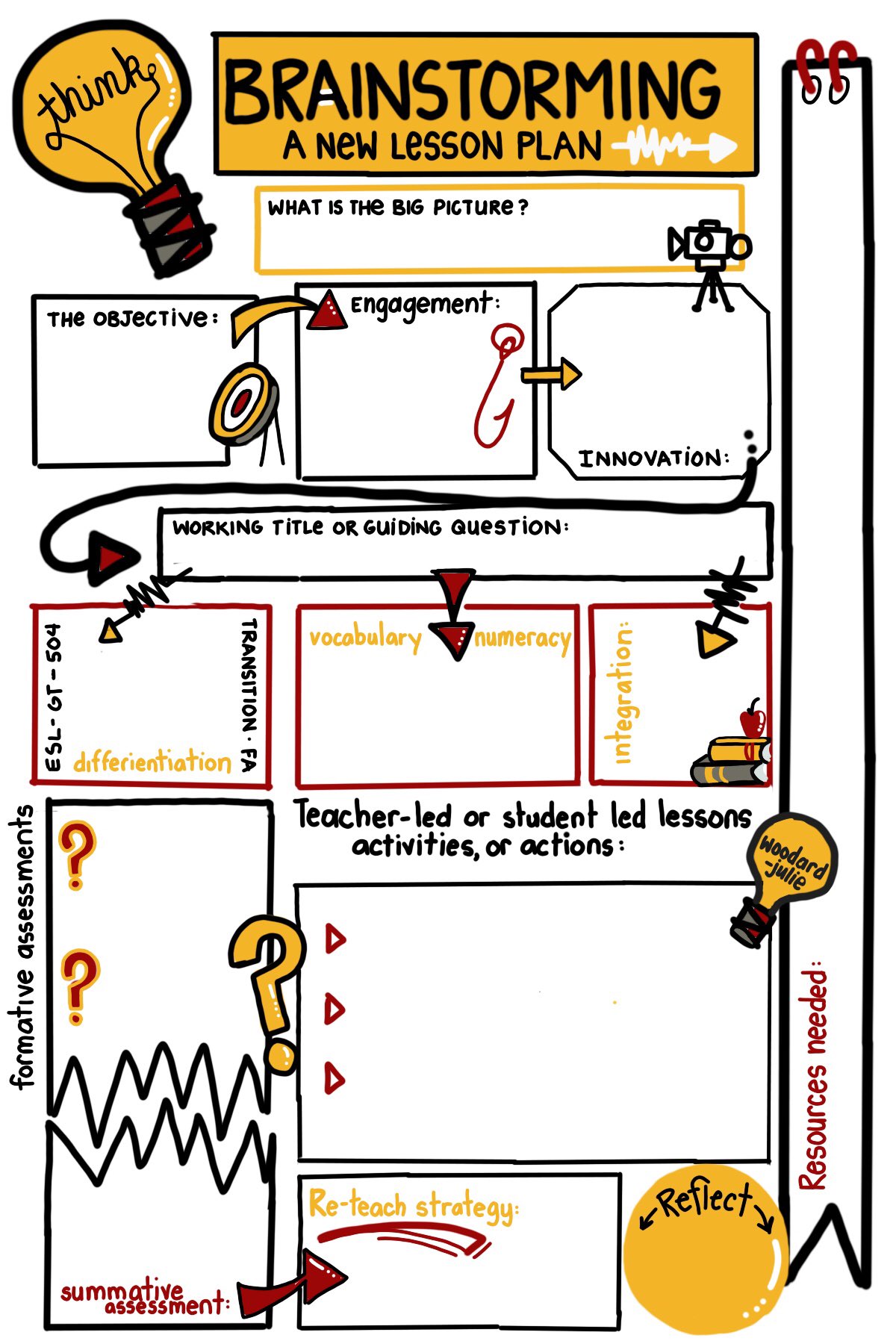 “Students focus on real-world social, economic, and environmental problems around the world. Through the program, they learn that coming up with ideas is just the first step in problem solving. While interacting with each other, they discover the stages of making ideas real – design, manufacturing, deployment, maintenance, and funding.”  – Cisco CSR Group 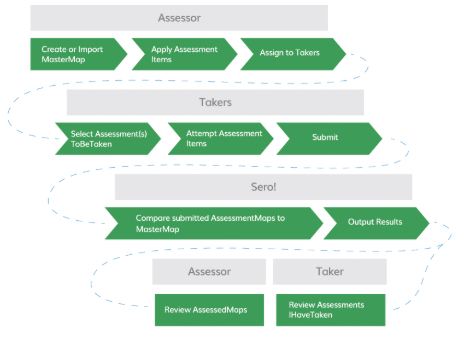 Microsoft has acquired education technology startup Flipgrid, Inc., and immediately announced that the subscription social learning platform will be free to all educators.

Think Wheel of Fortune, but you pick the topics (or names, choices, etc).

“Wheel Decide is a free online spinner tool that allows you to create your own digital wheels for decision making, prize giveaways, raffles, games, and more. Browse through our wheels and spin to randomize your life and make the decisions that have no wrong answers.”